“There is an epidemic of femicides in Austria and worldwide… but in the pyramid of violence against women catcalling is the base of that pyramid while the femicides are the top. Everything begins with sexist jokes, calling a woman across the street, staring…it’s the ideology where women are perceived below men and less than men. We claim that combating violence against women begins with us” – Emilia Castañeda Rossmann, Catcalls of Vienna.

Claiming back public space and making a change with chalk is central to Catcalls of Vienna’s activism. By writing down catcalls that women and queer people experience in Vienna, the initiative aims to make frequently ignored and normalised street harassment visible. We accompanied Emilia Castañeda Rossmann who is part of Catcalls’ core activist group, for a chalking round in Vienna’s streets, where she gave us first-hand insights into her activist work and the story behind the initiative.

The Chalk Back movement

Initially, starting in New York City in 2016 as a local “Chalk back” initiative, today it grew up to a youth-led movement tackling gender-based street harassment worldwide[1]. The Catcalls of Vienna collective[2] was founded in July 2020 by a small group of local activists: today it consists of a core group of six activists and a support group of about 50 volunteers.

Gender-based street harassment is a form of sexualised violence that can encompass several harassing behaviours, including catcalling (sexualising comments), sexual gestures, following someone, groping, sexual advances and others. It is usually perpetrated by a stranger in a public space.

Catcalls of Vienna is an online platform on Instagram, where victims of street harassment can share their experiences, including recalling the verbal/physical assaults and the place where it happened. Chalking on the ground the very quotes of catcallers with the hashtag #stopstreetharassment (see pictures below) the initiative reclaims public spaces and makes street harassment visible. The images are then posted on social media to spread the message further. Why are they using chalk? One reason is that it is legally allowed to use chalk as it does not stay on the ground permanently. Most importantly, using chalk makes it possible to take up space on the ground and visualise the street harassment episode just where it happened.

In existing power structures of patriarchy “men are harassing women and putting women down to prove their masculinity and show their (so called) strength… that’s all about objectification, reducing me to my gender, seeing me as a sexual object, not as a human being and a person who has opinions and values…” – shares Emilia. The initiative creates a safe space for women to express their anger and frustration about street harassment and share the support and empowerment. Through the initiative, women can see that they are not alone.

The activist work behind Catcalls of Vienna and the entire Chalk back movement is fascinating as it follows this unique and novel way of using art to combat gender-based violence. By chalking in public spaces, Catcalls also aims at provoking people, confronting them with the reality of street harassment, sparking discussion and rethinking processes of those walking by. “For me, art is anything that generates a reaction out of people, and this is exactly what we are hoping to do. Chalk is a way to create a message, to create activism…we cannot choose who sees this and how they react…and that’s the beauty in it”  – says Emilia.  She sees this public reaction and engagement of strangers with the chalk on the ground as the central artistic aspect of their work. People can become part of the artistic performance through their curiosity and interaction with the piece – both in public spaces and on social media.

Recently, the team of Catcalls of Vienna met at the Danube canal, where they spray-painted for the first time on the wall with graffiti “stop harassment”. Many exciting new projects are also planned for the future: such as a community chalk-back event in July and an art exhibition in October.

To keep up with Catcalls of Vienna about their current events, activities and chalks, follow them on Instagram @catcallsof.vie. 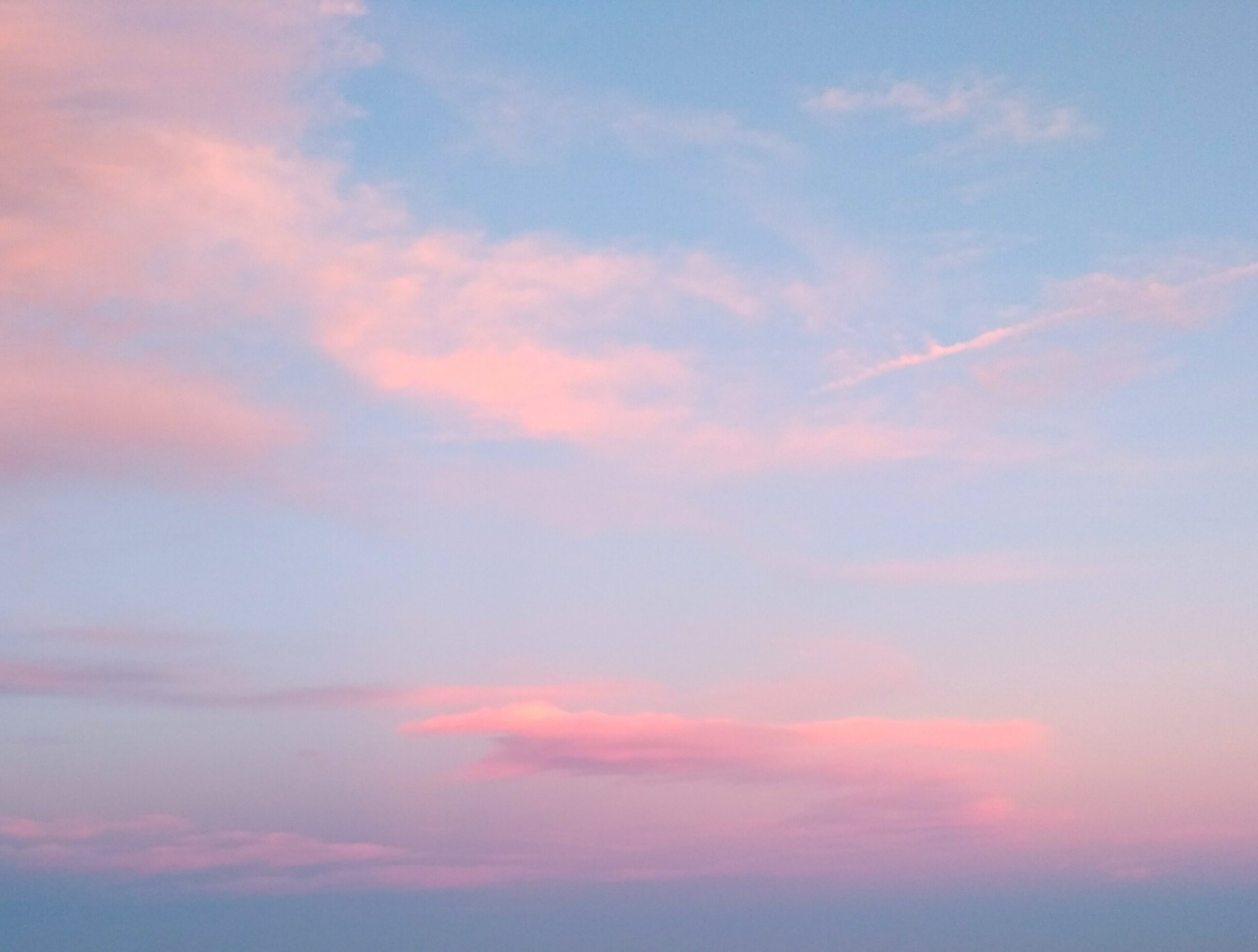 Youth speak out: ending sexual violence against women and girls