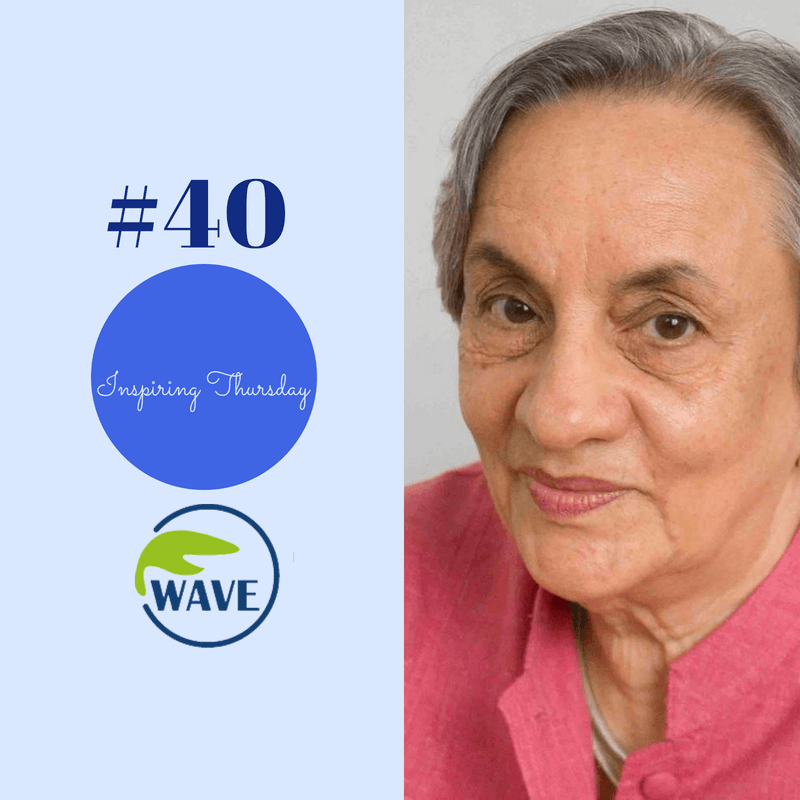 Leading feminist figure, activist and academic, Kumari Jayawardena was born in 1931 and raised in Sri Lanka. She decided to continue her higher education in the London School of Economics, in the UK, where she graduated from political science and finished her Ph.D. on the labour movement in Ceylon in 1964. 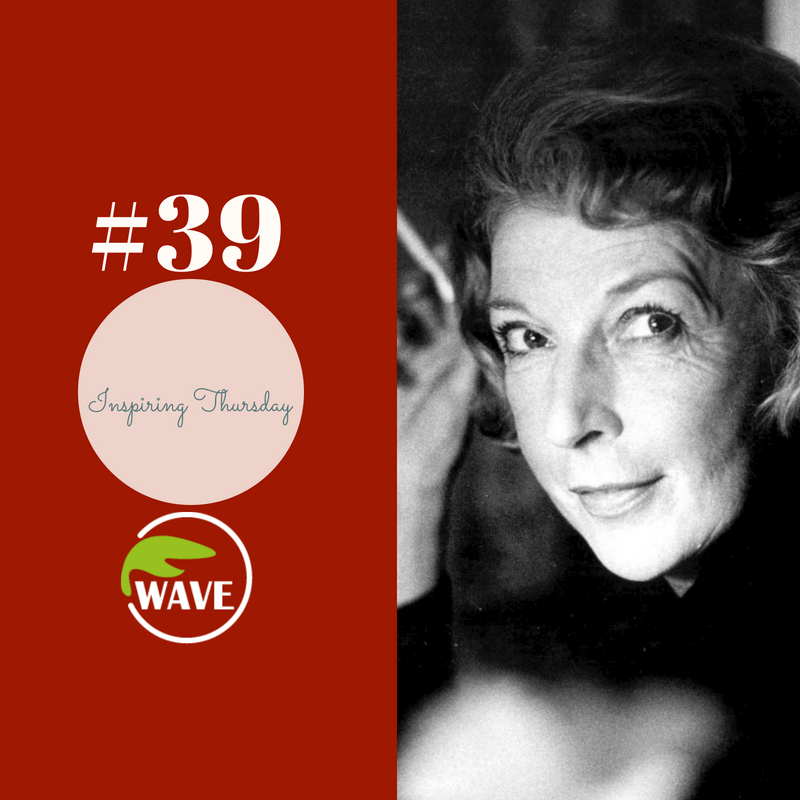 Martha Gellhorn was a journalist, novelist and one of the greatest war correspondents of her time. During her long career she covered dozens of wars, including the Spanish Civil War, World War II, the Arab-Israeli War and the Vietnam War. Gellhorn was a fearless woman, whose writing  and travels were driven by the desire to see “more of the world and what´s in it”. 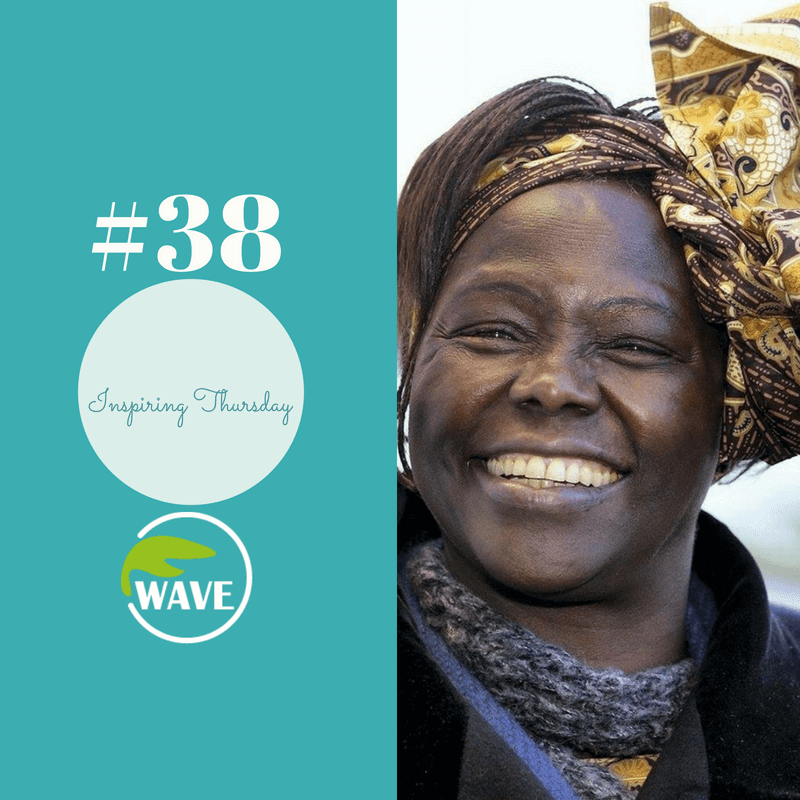 “The future of the planet concerns all of us, and we should do what we can to protect it. As I told the foresters, and the women, you don’t need a diploma to plant a tree.” 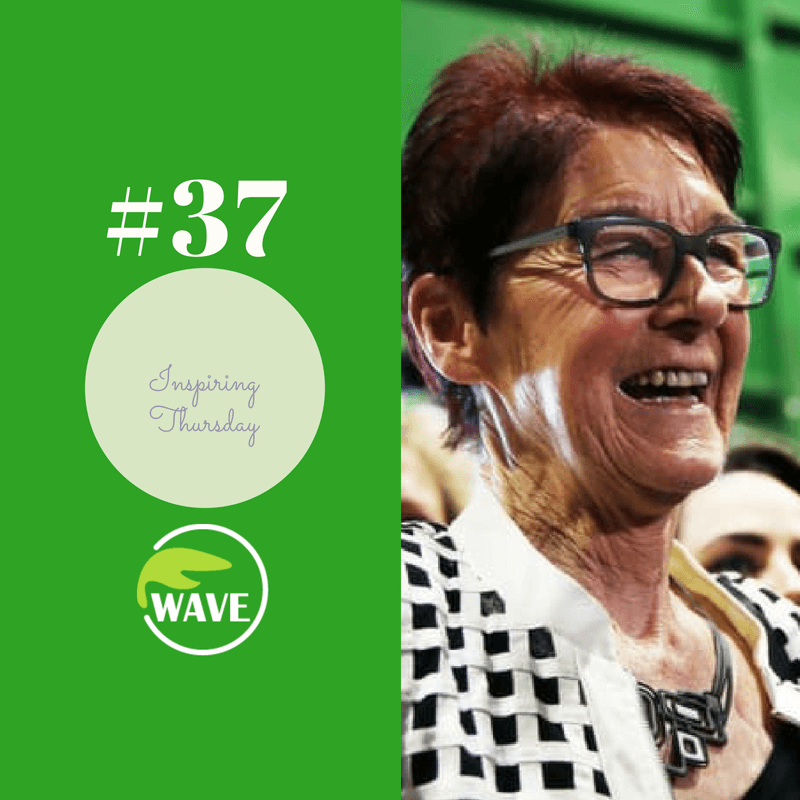 25th of May, 2018 will be remembered as a historic moment for women´s reproductive rights: Ireland has voted to repeal the eighth amendment of its constitution, which bans abortion in almost all circumstances. It has been a triumph for abortion reformers, with a two-thirds majority: 66.4% yes to 33.6% no. 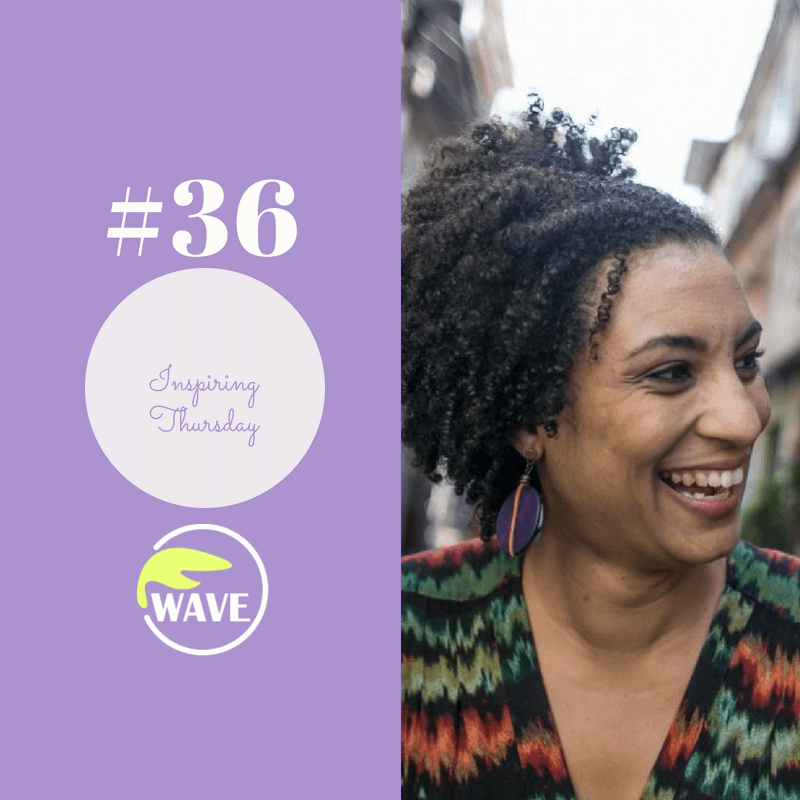 Black feminist LGBT activist and Rio councillor, Marielle Franco, 38, was murdered in Brazil after what would be her last … Read more 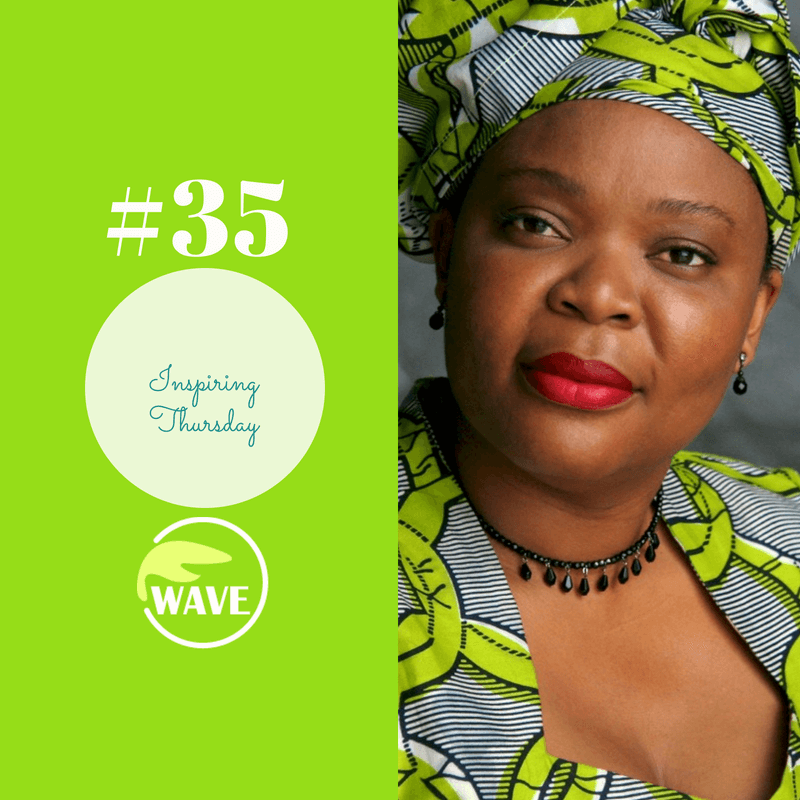 “It is time to stand up, sisters, and do some of the most unthinkable things. We have the power to turn our upside-down world right.” 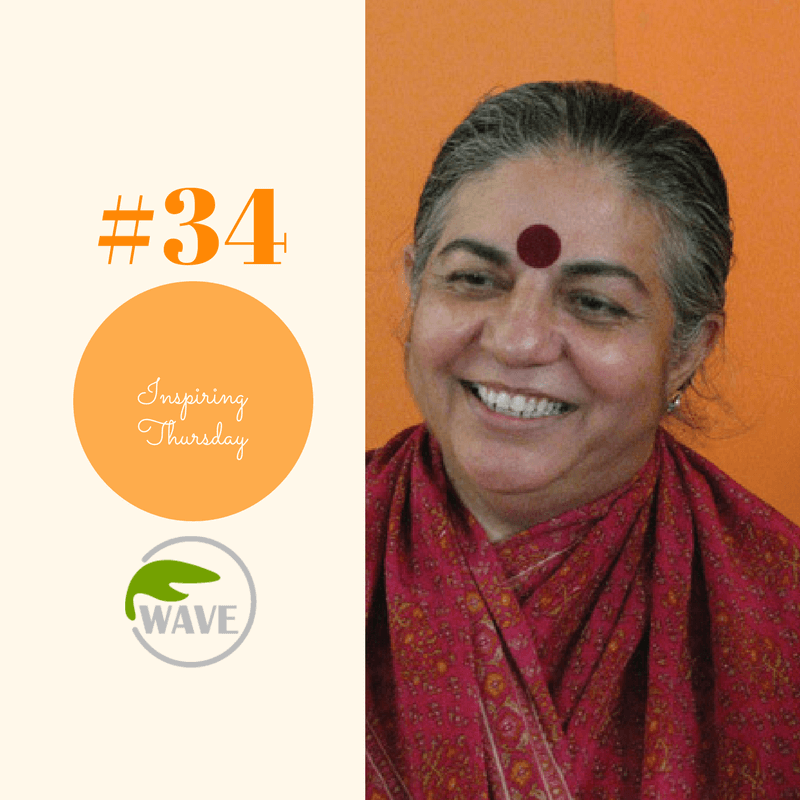 Vandana Shiva is an Indian scholar, environmental activist, alter-globalization author and a major figure in the ecofeminist movement. 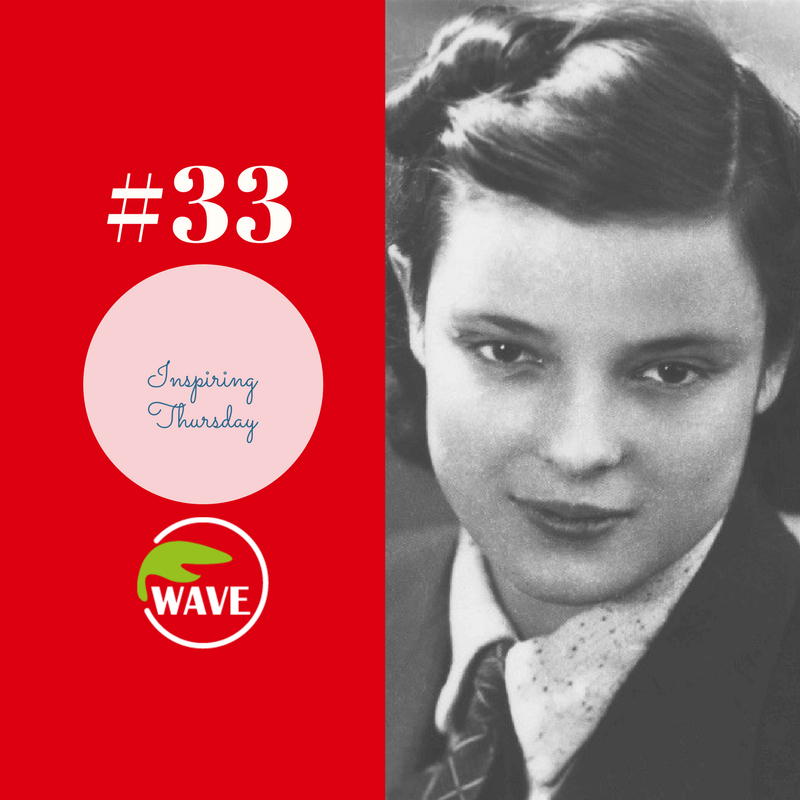 Faye Schulman is one of the many female partisans who fought for the liberation of Europe during World War II. Women played a crucial role in the antifascist and anti-Nazi resistance, and we wish to remember them on the occasion of the anniversary of the conflicts’ end in Europe on May 8th. 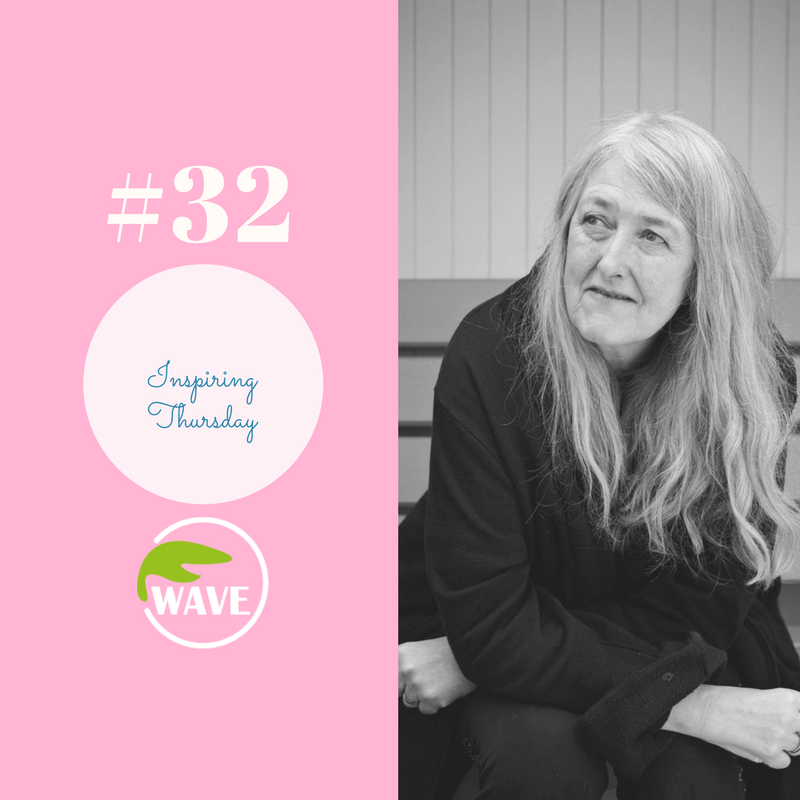 “I actually can’t understand what it would be to be a woman without being a feminist. (…) Feminism taught me a way to find out how to be me, and that´s a lot more internally important than some of the more measurable things.” 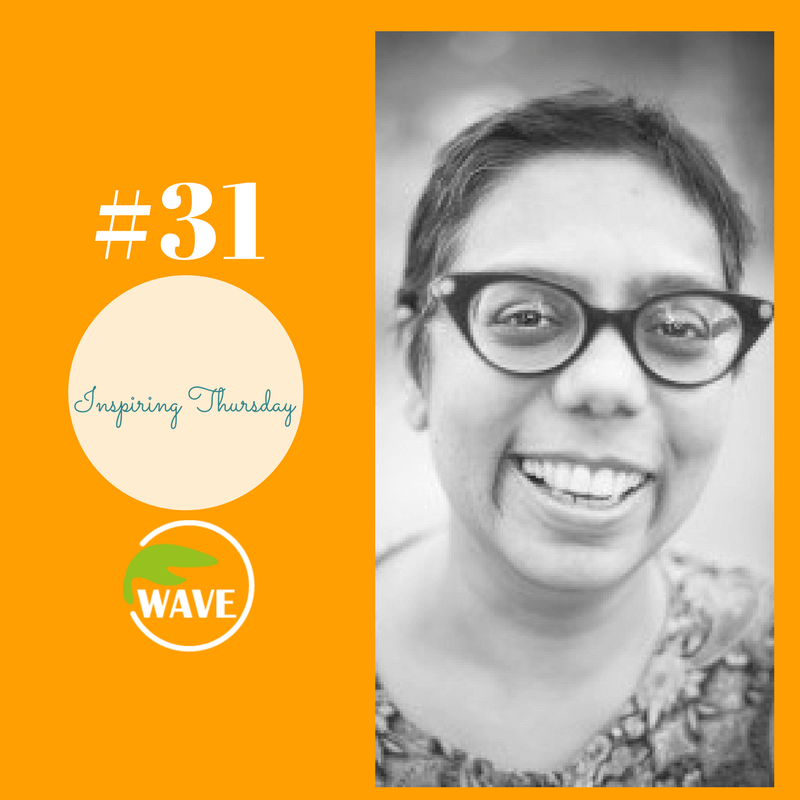 “I would tell them I was a feminist. They would ask me what’s a feminist and I would say I was fighting patriarchy. They would become even more curious and ask me if it was because I had no man in my life. Or did it mean that I didn’t need men, they would ask. I would tell them that neither was the case. I wanted men on my terms. I was not against sex. I was opposed to sexual power.”