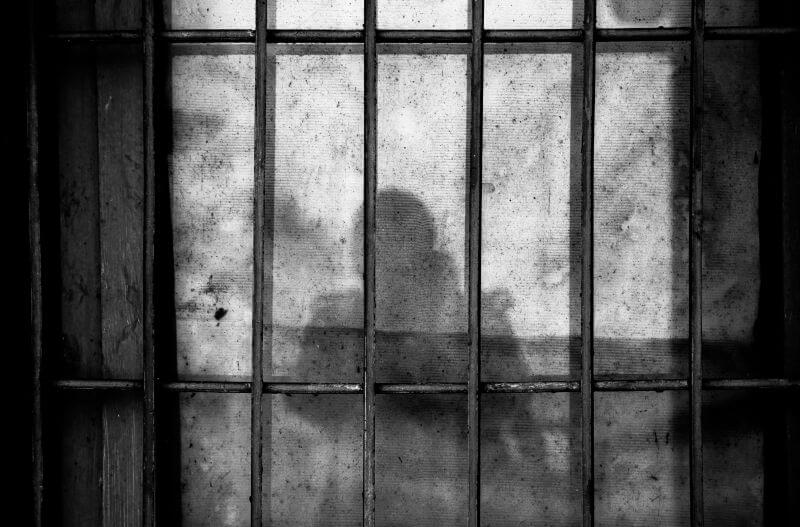 Can you tell me something about your experience with violence?

I got pregnant very soon, after four months of being together with B. When I was a child, I had an image of the perfect family, a picture of a complete group: a father, a mother and a child; I thought that a family had to stick together no matter what. That’s why I decided to stay in the relationship, although I soon realized things were not the way they should be. It was incredibly hard; he was very violent … For example, he dragged me around the courtyard, kicked me in the head, really hard … I was never able to talk to our child G. about it. I told him it was just a game. I didn’t know how to explain things to him. B. was always telling me that I couldn’t be with anyone else; that he would have killed us both if that had happened. I thought I would end up in a mental institution; I felt as if I had been brainwashed. He didn’t let me work and earn my own money; he just wanted me to be at home. However, I really like working, I like having my own money, being independent.

So I managed to find a job I could do from home. I remember when we were already separated and I went out for a coffee with my friends, how I was expecting that he would call, like he always did, and start insulting me, saying things like “where the hell are you, bitch”. Then I said to myself, “Wow, I can drink coffee with my friends.” I’d never had such freedom before. You think it’s normal that he expects you to be at home all the time because you have a small child. Then soon the child turns three and you find out you barely have any friends left.

He was also telling me what to wear, whom to talk to and whom not. I wasn’t myself anymore. However, I left him when I realized I was in real danger. Well, I guess I’d known that before, but he kept telling me he’d kill me if I left. But then … He put his gun to my head and I realized that I would die if I stayed and I said to myself, “Just go!”

Did you get any help when you decided to leave him?

Well, I’d been planning it for a long time, gathering information. So much had already happened and I decided to call a safe house. I found the number on the internet. I’d already talked to my friends about the things that were going on so they told me about a safe house. If you don’t tell anyone, you can’t get any information. I’d also seen some posters with information on violence helplines. So, I called the safe house and inquired about it. Of course you’re scared, you have no idea what that place is like and you’re afraid to take a child there. So, I called, explained everything and the woman on the phone said I should come immediately and I told her I still needed some time to think about it. I was afraid of getting a joint custody if I were to leave. Then I wouldn’t be able to take care of the child. B. also drank a lot and I was afraid that the child would fall or something and B. wouldn’t notice because he would be sitting in a bar. So, I told myself I’d rather suffer for the next 15 years until the child is grown up and able to take care of himself than leave him alone with his daddy. Because everyone was saying that you get a joint custody until you prove differently. So I didn’t know how to get out of the relationship and at the same time ensure the child was safe.

How did you manage to end the relationship with B.?

First, it was late spring, I started to gather information and slowly move my stuff to my parents’ place in a way that he didn’t notice. In December that year we had an office party. In the last six years I’ve been out twice. Once, I had a school reunion and when I came back home he didn’t let me in. The second time I went out, he was really furious when I came back; he was throwing out all my stuff. Therefore, when I returned from that office party I was really surprised that I could get inside the house; but there was no electricity. And then V., his son from his first marriage, comes and tells me “B. is really drunk and he turned off the electricity.” So, I went to the bathroom and B. woke up and came after me. He pushed me into a bathtub and took away my phone. I was always hiding my stuff, my purse for example, because he was stealing money from me. I was really afraid for the things I needed for work, like my computer and telephone; that was my job. He knew that, so he always took my phone and threw it away. 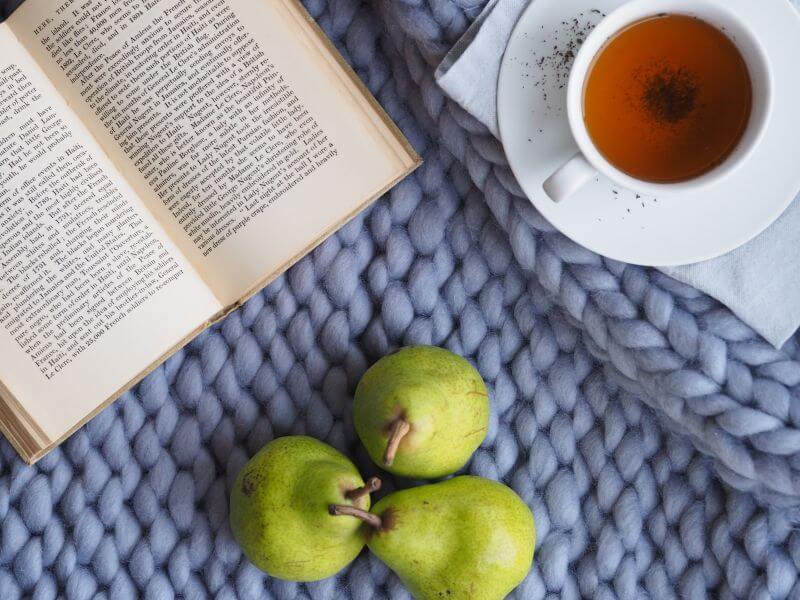 If you were ever able to watch one of the many videos available, of a mammal released to freedom after having been confined, or maybe if you just observed your dog having fun on one of your regular walks, there was one common thing that you likely recognised: their joy of movement, their joy of sheer embodied presence in the three-dimensional natural world. The joy of movement is something they are wired for. And I want to argue that the joy of movement is also something that we, humans, are wired for.

Believe in yourself! Have faith in your abilities! Without a humble but reasonable confidence in your own powers you cannot … Read more

The European languages are members of the same family. Their separate existence is a myth. For science, music, sport, etc, … Read more

She had a last view back on the skyline of her hometown Bookmarksgrove. Far far away, behind the word mountains, … Read more

She had a last view back on the skyline of her hometown Bookmarksgrove. The European languages are members of the … Read more