Do you want a future of decency, equality and real social justice?

Despite the fact that there have been certain improvements on women’s rights, yet again women and girls continue to suffer the consequences of gender inequality, violence and discrimination all over the world irrespective of their ethnicity, level of education, or their socioeconomic status. Gender inequality recognizes the idea that man and women are not equal; consequently, our life experiences are also effected by our gender. Despite the fact that some of these differences are biological, most of them are socially constructed, thus creating a huge gap between men and women. Gender inequality evidently also causes high rates of violence against women, which is being manifested in different ways; “from physical to sexual violence, psychological abuse and other forms of coercion and/or controlling behaviors”. This creates a major problem when it comes to public health, poses many obstacles in the legal system and is overall a detriment to society, as it is a severe violation of women’s rights. 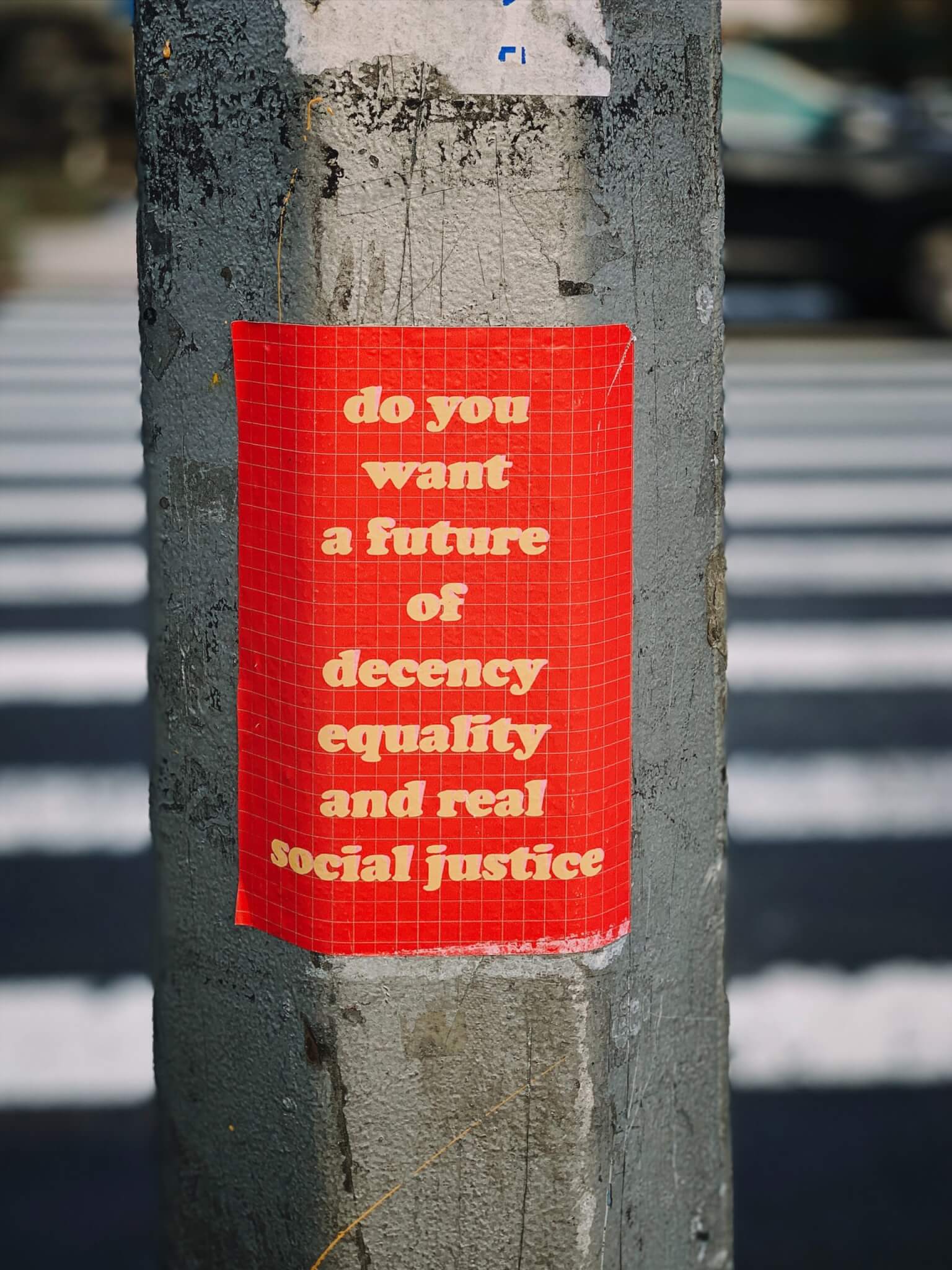 In a vast majority of countries around the world, women different from men are not allowed to drive, inherit property, work, go to school or even dress the way they like. Discriminatory laws, reinforced in different parts of the world, play a major role in limiting women’s rights to marry or divorce; this way, creating even more opportunities to unfortunately not only allow but more so ensure women’s oppression. According to the United Nations, “1 in 5 women and girls between the ages of 15-49 have reported experiencing physical or sexual violence by an intimate partner within a 12-month period and 49 countries currently have no laws protecting women from domestic violence”. There has been some progress made in regard to combatting harmful practices such as Female Genital Mutilation and Child Marriage. However, there is still much work that needs to be done immediately in order for us to eliminate such harmful practices around the world.

Women and girls make half of the worldwide population; however, due to high rates of inequality, women and girls remain underrepresented at all levels of political leadership. Because of high gender inequality rates, there is a massive stagnation of social progress all over the world, therefore making half of the world’s potential gone loose.  Moreover, we have to bear in mind that women also form the majority of the world’s poorest people, facing malnutrition and lack of proper hygienic means causing early deaths.

Due to poverty, discrimination and gender inequality, there is a huge disadvantage that girls and women face when it comes to education. In today’s world, lack of education means limited opportunities when it comes to the labor market. In order for markets to expand and face economic growth, women’s and girls’ empowerment is crucial. Having women fully participating in labor forces, would promote social development all over the globe. Regardless of where you are from, or whether you are a boy or a girl; gender equality is a fundamental human right that has to be respected. Moving forward and advancing gender equality around the globe is crucial for having a healthy society, from reducing poverty to promoting education and healthcare, to protecting interests of both boys and girls. Investing in education programs for young women, programs that would improve income-generating activities, and creating opportunities to empower women would benefit all of humankind and result in more stable and progressive societies.

Photo by Jon Tyson on Unsplash