I Object to Your Objections

Conscientious objection is the objection to comply with a particular requirement on moral or religious grounds. It is a right that is recognized by UN instruments and the European Convention on Human Rights.

Whether the decision is driven by cultural and religious beliefs, a lack of information, or by ulterior motives is of little importance to the hundreds of women who are regularly denied access to reproductive health care in Croatia. Although abortion is legal in the country, and although the European Convention on Human Rights (a.) stated that conscientious objections cannot be used to block others’ access to services to which they are legally entitled, the percentage of gynecologist declaring as conscientious objectors has gone up significantly in the recent years, reaching an estimated 60% in 2019.

Out of 30 licensed gynecologists in the Split hospital, only 1 is not registered as a conscientious objector. How one gynecologist manages to provide reproductive health care to over 300,000 women of childbearing age in the Split area remains a mystery. 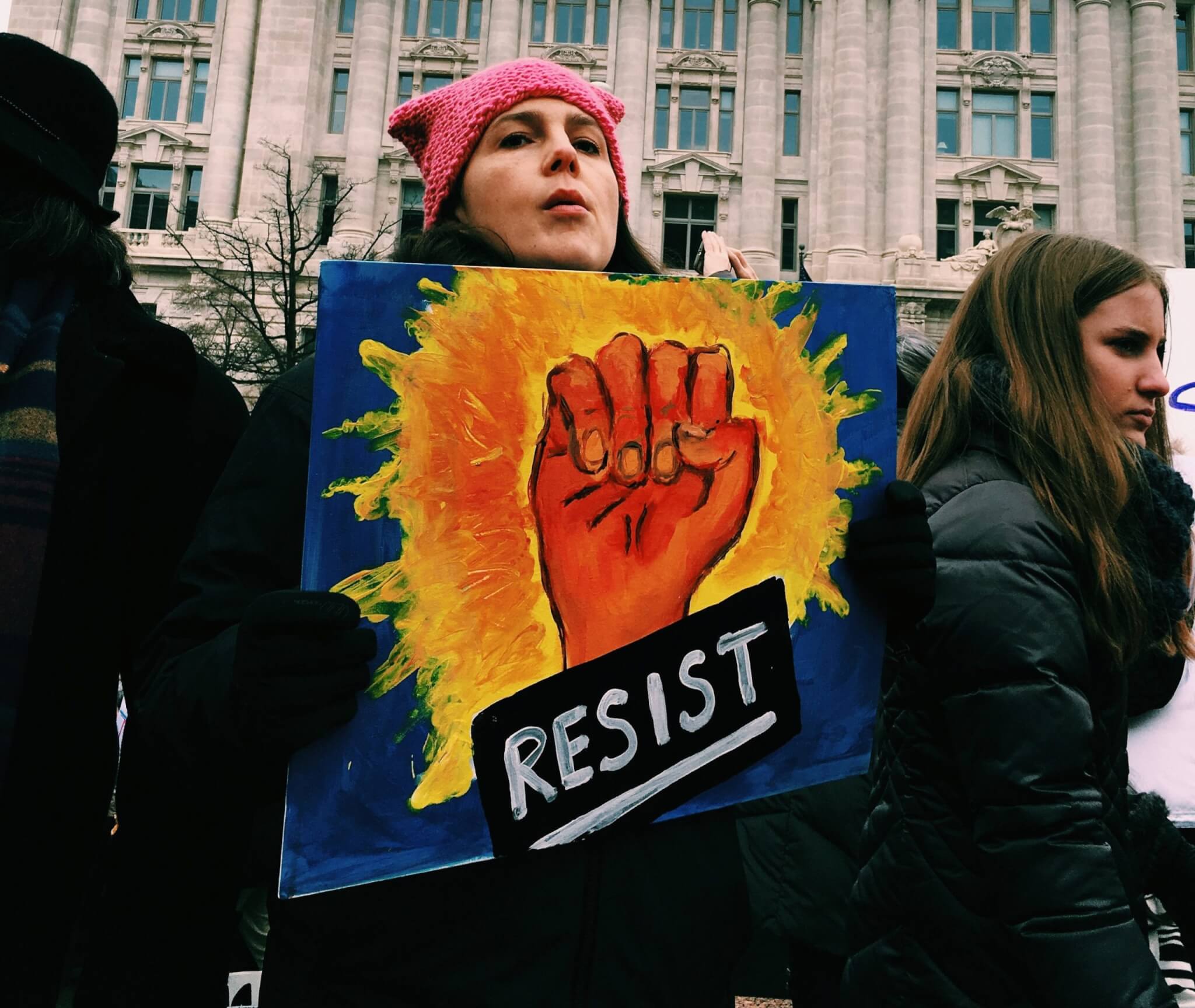 To speak about accessible reproductive health care in Croatia makes sense only in the context of a comedy skit. Other than procedures such as abortion and sterilization not being covered by health insurance, in some cases Croatian women also have to receive permission of their partners or medical commissions to access the rights already guaranteed by the national law.

Furthermore, the cost of abortion increased in 2018, with the average price of the procedure with anesthesia reaching HRK 2,800 (approx. EUR 380), amounting to almost 75% of the monthly national minimum wage. This does not include the cost of travel to the nearest facility which provides the procedure, which makes abortion even less accessible to women living in rural areas and on islands.

Croatia has the second lowest rate of abortion in the European Union, with the number of induced abortions decreasing rapidly. However, the percentage of terminations due to “medical reasons” more than doubled from 21% to 48% (b.) between 1998 and 2014, indicating a rise in the number of “hidden abortions.”

As reported (c.) by one of the objecting doctors at the Split hospital, the rapid increase of these numbers can be explained by the registration of procedures as having medical reasons in order to perform them in private clinics, where women are charged high prices by the same gynecologists who refuse to perform abortions in public hospitals.

The violation of women’s reproductive rights for personal gains by doctors and medical staff, and the indifference and lack of political will to address these violations shown by the Croatian government send a disturbing image of the status of women in the country.

It is both disappointing and unacceptable that a country that is a member both of the UN and the EU, and whose leaders claim to be champions of human rights and democracy, allows for the infringement of rights of half of its population. Religious freedom needs to be protected, but it cannot be used as a tool to impose control over women’s choices and rob them of access to reproductive health care.

The current policies are carefully designed to inflict conservative norms violating women’s rights, while avoiding the backlash that a more blatant move like illegalizing abortion would provoke. That is why we need to speak up.

The essential factors of the conservatives’ strategy are keeping this issue under the radar, and framing it as a matter of religious freedom. Talking, writing, and posting about this, and publicly challenging these assumptions are ways through which we can pressure the government to finally act.

In situations like these, when women are lead to believe they are insignificant and powerless, we need to use our collective voice to demand change and insist on equal rights for all. It’s time we take a stand, and it’s time we show that we object to their objections.

Photo by chloe s. on Unsplash