Anna Pavlovna Filosofova is a prominent figure in the history of the Russian feminist movement. She was a pioneer women’s rights advocate and the underlying reason for the establishment of a variety of prerevolutionary feminist projects.

Anna Pavlovna passionately advocated for the right of women to receive education and her efforts led to the development of the first Russian Higher Courses for Women. The activist was also involved in the process of organizing shelters for women and children that would specialize in assisting survivors of abuse. Additionally, Anna Pavlovna, among other women, was a driving force behind the development of the very first women’s union under the name of Russian Women’s Mutual Philanthropic Society (Русское Женское Взаимно-Благотворительное Общество) and the 1908 First All-Russian Women’s Congress.

Anna Pavlovna was born in 1835 to a family of Moscow aristocrats; although she always lived a very comfortable life, she continuously desired to engage in activism. One of her first philanthropic projects was the creation of the Society for Cheap Lodging and Other Aid to the Needy Residents of St. Petersburg (Общество Доставления Дешевых Квартир и Других Пособий Нуждающимся Жителям С.-Петербурга). The activist was the president of the society for a substantial period, during which a school, dormitories, cafeterias, a child-care center were built. She was particularly skilled at fundraising, which was crucial for the development of feminist projects at that time.

Notably, in all of her efforts related to advocating for women’s safety and education, she would often be faced with criticism and opposition from people who feared “female radicalism” and often wanted to shut down the female education courses. Thus, in 1879, due to being publicly vocal about liberal views, which was incompatible with having to be a wife of a government official, she was sent to Germany by Alexander II. She managed to come back to Russia two years later because assisting women in her home country always was a priority.

Anna Pavlova’s entire professional life was dedicated to advancing women’s rights in prerevolutionary Russia, as she remained engaged in women’s rights advocacy until she died in 1912. 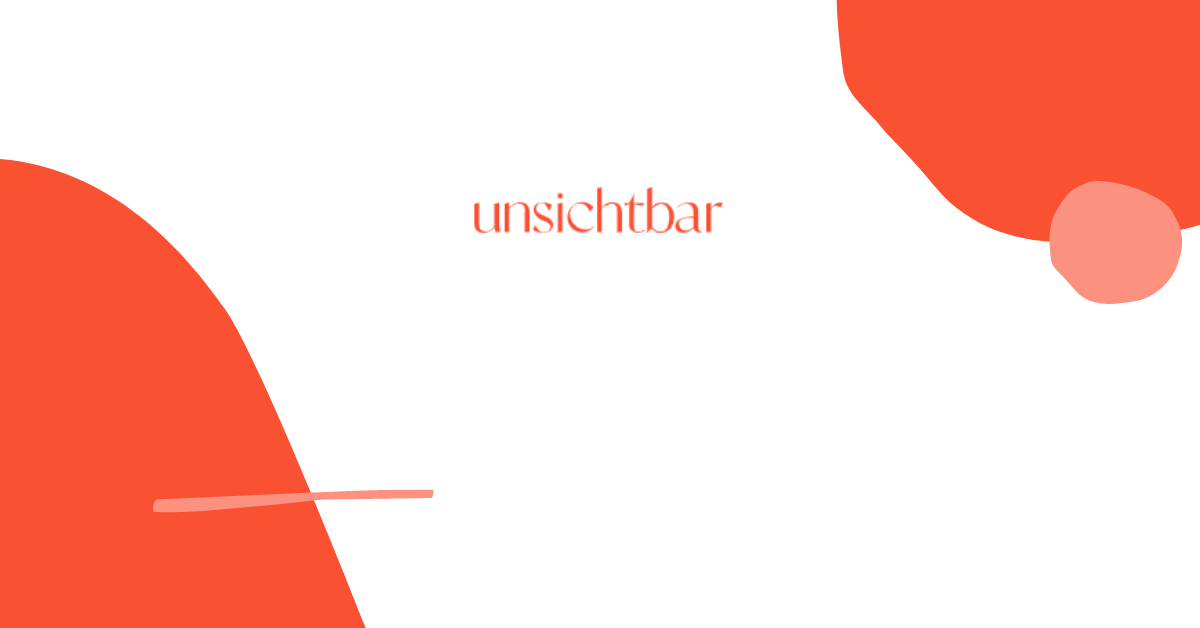 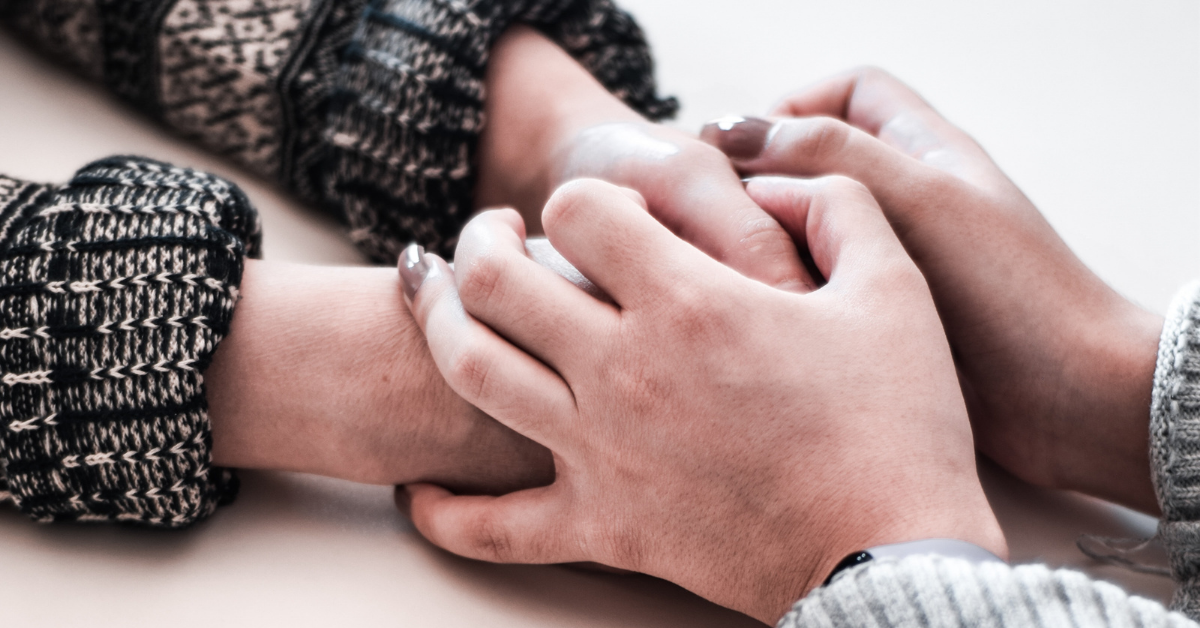