Hong Kong-born Yu Chui Yee was diagnosed with bone cancer at age 11, resulting in the amputation of her left leg two years later. This turned her life upside down, in a way she had never expected – so far, Yee has won a total of 11 medals at 4 Paralympic Games.

As part of Yee’s rehabilitation after her amputation, she initially started swimming. However, during a casual conversation, a fencer asked her if she was interested in this sport and convinced her to give it a try – a proposition that would mean another major turning point in Yee’s life.

Taking up wheelchair fencing at 16, Yee (to her disappointment) did not find any handsome guys at the fencing venue. But she did begin to find satisfaction in combining strategy, technique and physical strength in order to defeat an opponent. Alongside that, she also loved the uniform and the social aspect; the white full body suit and helmet, and the chats with fellow fencers during trainings. Being an athlete has made Yee proud to represent her country, it has made her more confident and it has continued to bring out the resilient and optimistic nature that has characterised her since she was a child.

In 2004, Yee was selected to participate in the Paralympic Games in Athens. It remains to this day her most successful tournament, as she took home 4 gold medals. Despite this extraordinary achievement, back home, there was no overwhelming sense of pride or celebration amongst the public, since disabled sports were not so popular yet.

“Try to imagine wearing an all-white fencing uniform, holding a sword in your hand and wearing a protective mask. Yes. Cool, I know.” – Yu Chui Yee

Throughout the following 4 years, Yee lost some of her confidence. When her performances were not up to the standard she expected from herself, she gave herself a tough time. However, she was determined to do what she could to be happy with her participation in the Beijing Games of 2008, which meant she consulted psychologists, learnt to deal with anger and disappointment and made sure she was prepared for any kind of setbacks that might cross her path. She went on to win a lot more medals in Beijing, in London, and in Rio.

Yee was named Asian Female Athlete of the Year by the Asian Paralympic Committee in 2019. Alongside her achievements as an athlete, Yee established the Fencing Sport Academy for children and teenagers in Hong Kong with her former coach, and has also appeared on the radio as a host and on the official paralympic movement website as a columnist.

In light of the Coronavirus pandemic, which led to the postponement of the Tokyo 2020 Games, Yee shared with others her positive outlook on life: if there is something you cannot control, such as bone cancer, or a virus, ‘try not to control it, just let it be, and try to find the best way for yourself to survive in that circumstance.’ Knowing her positive outlook on life, let’s assume that she will come back fighting! 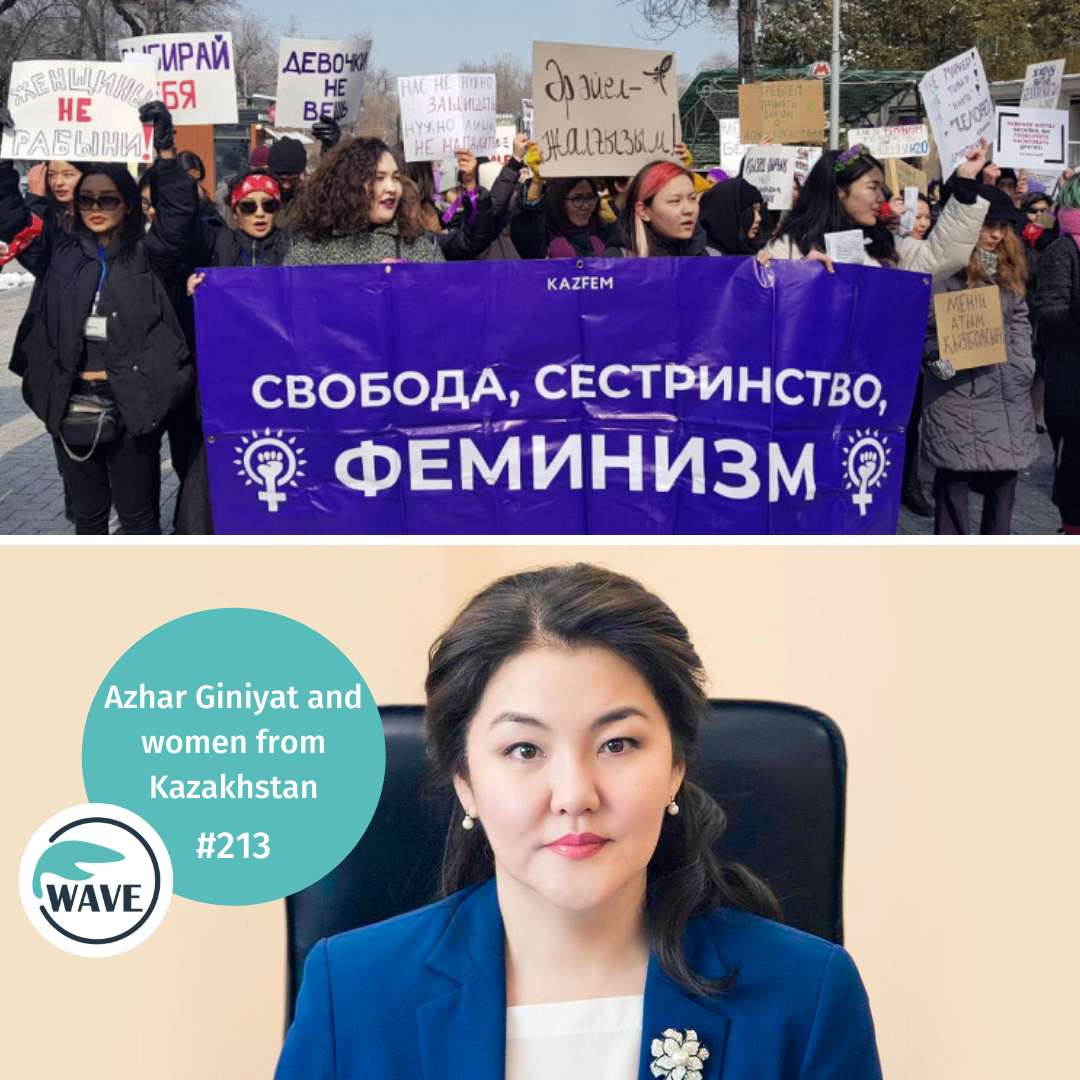 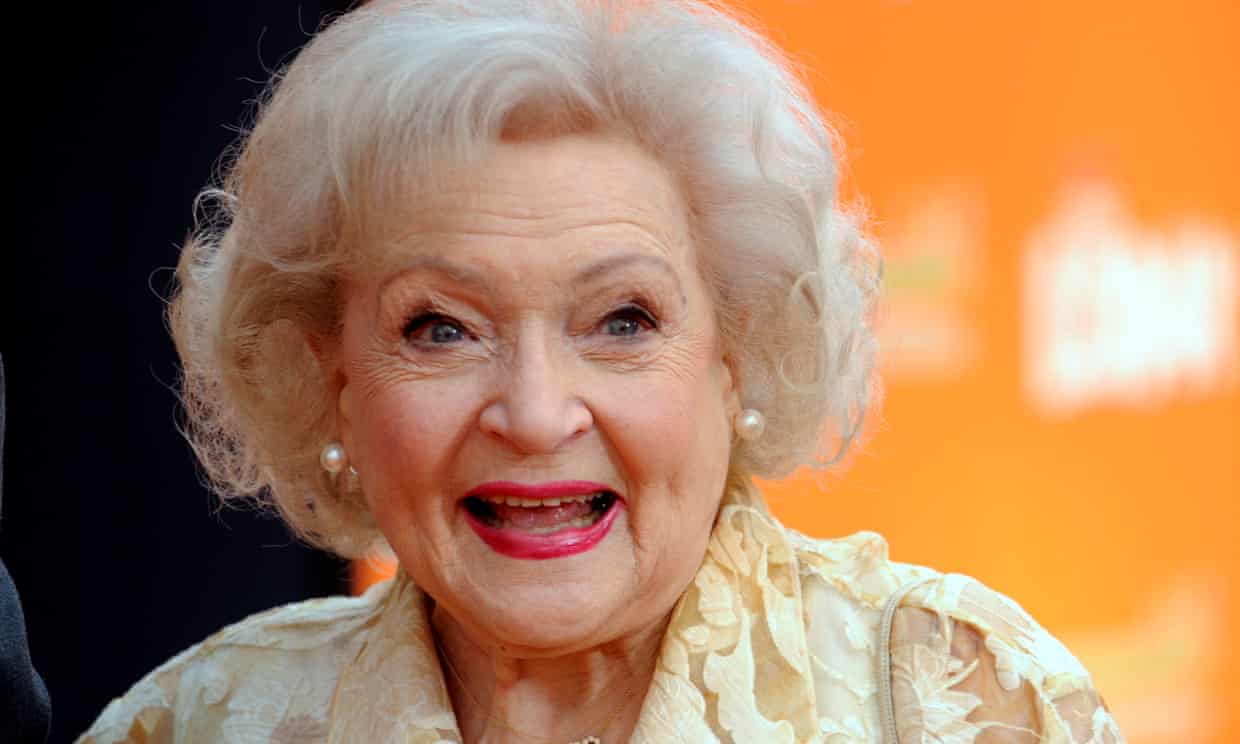 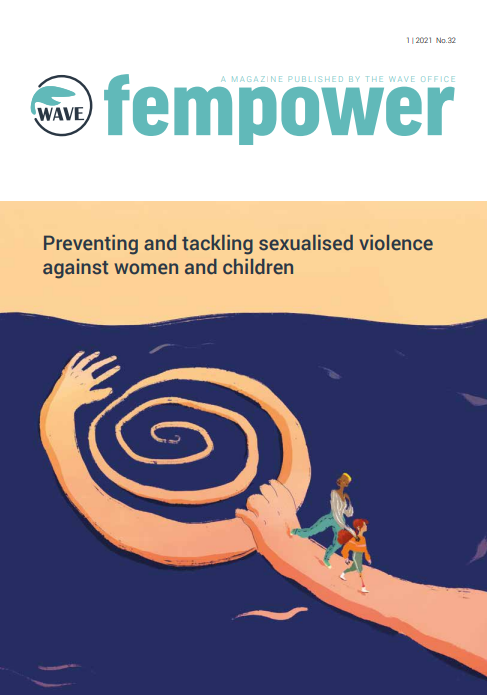