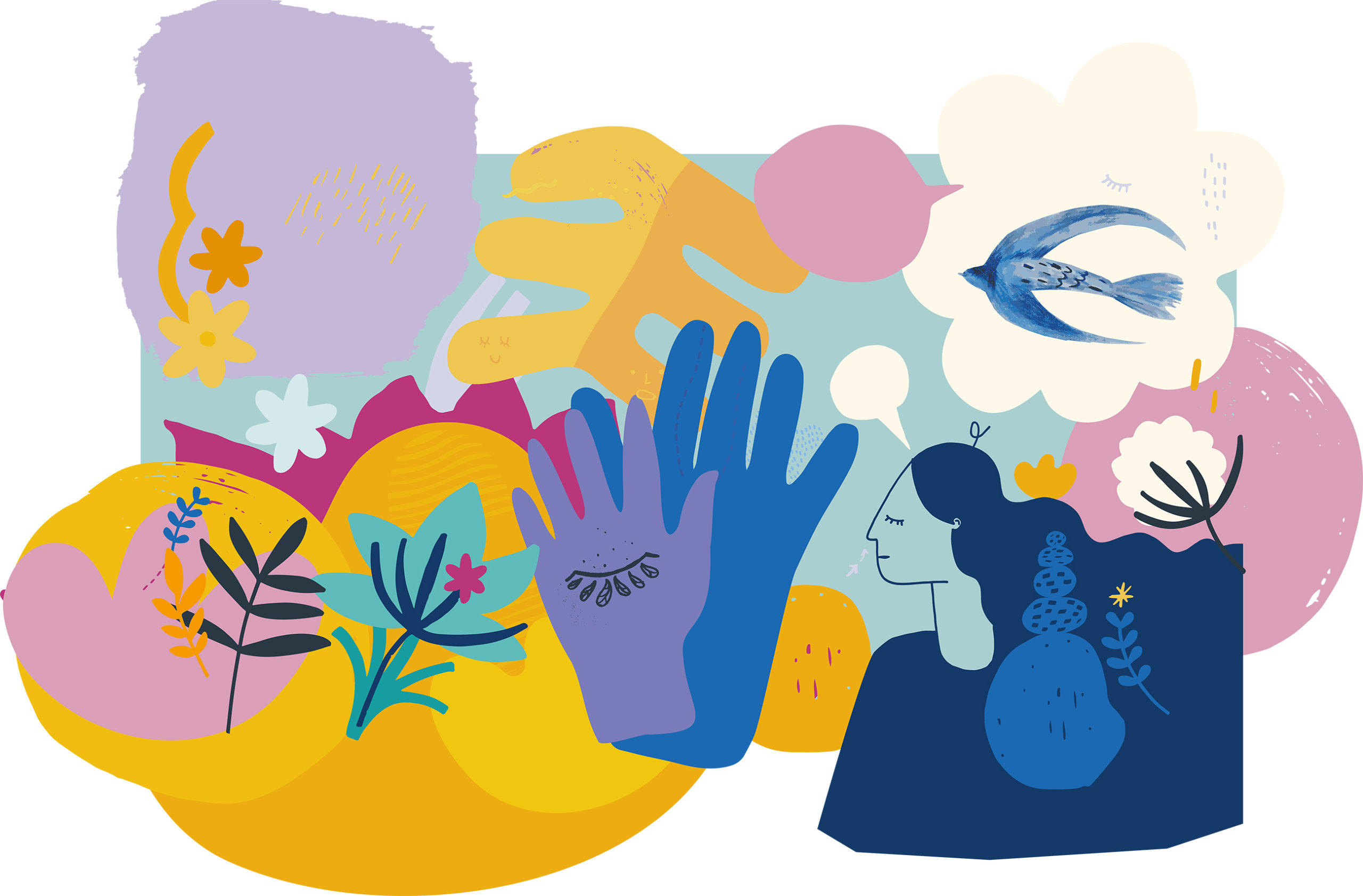 Gender-based violence (GBV) takes on many forms during conflicts and has devastating consequences for the survivors, families, communities, and the prospect of building lasting peace. During conflicts, women, girls, and vulnerable groups are especially targeted, with rape and sexual violence being used as a tactic of war and with higher risks of human trafficking, domestic violence (DV), exploitation, and sexual slavery. In post-conflict settings, GBV also increases significantly, as participation in conflicts and exposure to war trauma directly correlate with an increase in the intensity of domestic violence. Therefore, effective prevention and multi-sectoral response mechanisms are key to reducing the risks mentioned above.

WAVE (Women Against Violence Europe) launched this project in collaboration with OSCE to improve the support to survivors of violence and civil society organizations (CSOs) in conflict and post-conflict areas. Based on the expertise of women’s organizations, this toolkit not only presents the harm and challenges posed by conflicts but also documents promising first-hand practices with concrete examples from four WAVE members, including their initiatives and recommendations as women’s organizations who experience and have experienced war.