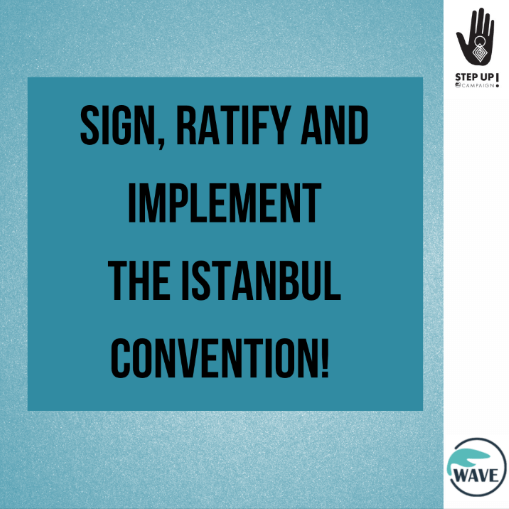 The backlash of right wing governments resulted in several European countries planning to withdraw from the Istanbul Convention, a legal treaty that aims to prevent and combat violence against women and domestic violence, and thus aims to encourage peaceful living free from violence. On the International Peace Day, the current WAVE Youth Ambassadors along with young people across Europe are now responding by highlighting the importance of the Council of Europe Convention on preventing and combating violence against women and domestic violence, Istanbul Convention.